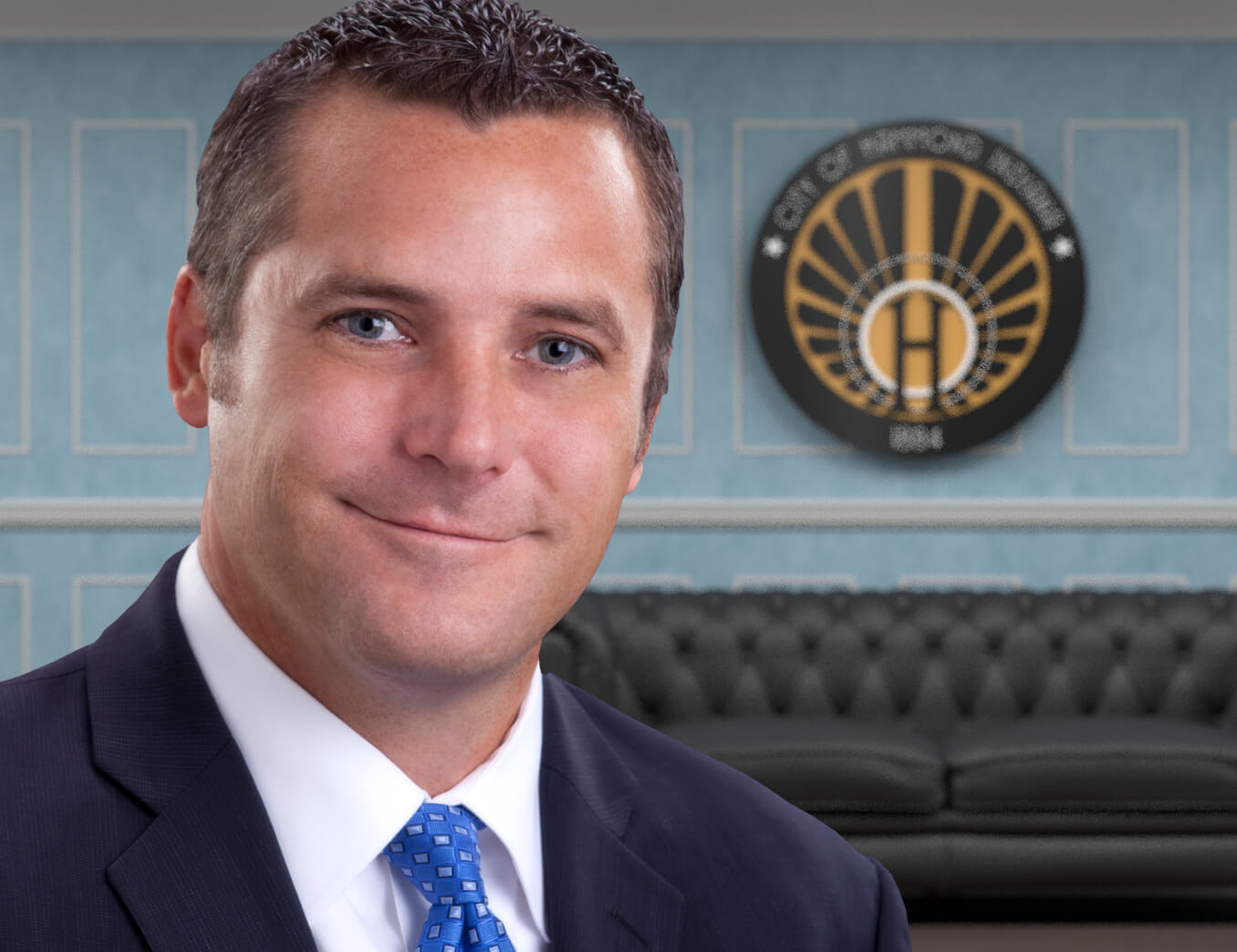 As a young man, Tom joined the United States Navy and served 6 years as a nuclear submariner aboard the USS Hyman G. Rickover (SSN 709). He served as a nuclear electrician and passed the strenuous U.S. Navy Dive School to become the ship’s only diver. Tom received an honorable discharge and moved back to the place he called home: Hammond. 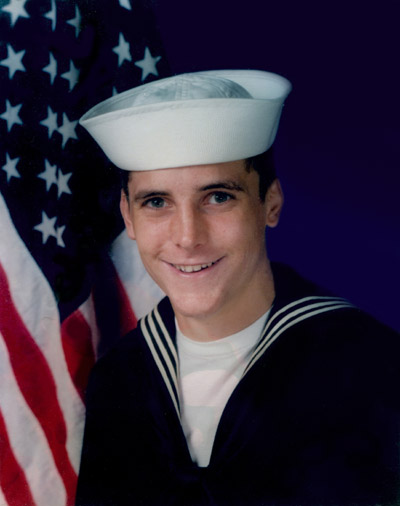 After protecting his country during the Persian Gulf War, Tom attended Purdue-Calumet, earning high honors in Finance while working full time. Law school took Tom to South Bend, where he attended the University of Notre Dame. There, Tom worked in the school’s Legal Aid office, providing legal services for the less fortunate. After receiving his law degree, Tom returned to Hammond to open his own law practice.

In 2005, Mayor Tom McDermott was named a Sagamore of the Wabash, the highest honor bestowed upon a civilian by the Governor of Indiana. Also in 2005 he was named Deputy Chairman of the Indiana Democratic Party, putting him at the center of state issues.

Tom McDermott is, at heart, a family man. He and his wife, Marissa, have four children, and Tom enjoys coaching Little League baseball teams. Marissa McDermott, who was born in Warsaw, Poland and adopted as a child, is a graduate of Notre Dame Law School. She and Tom are active members of the St. John Bosco parish. 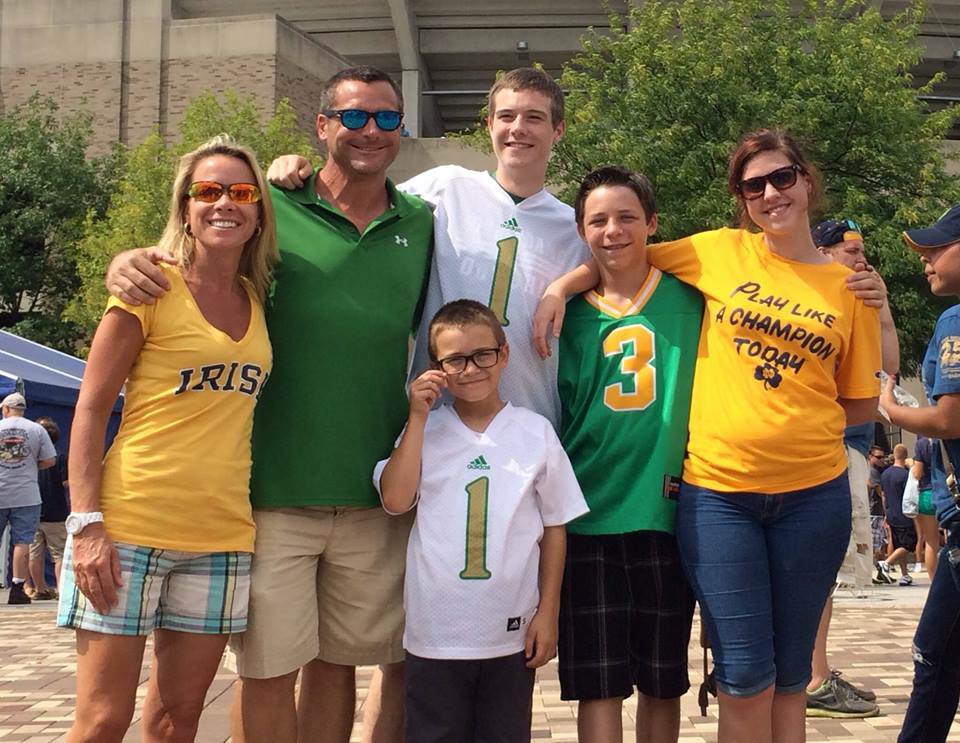 Tom McDermott brings to the Mayor’s office a combination of world experience and old-fashioned love for his roots. Together, these create a man who is bringing positive change to Hammond without forgetting what made this city great in the first place: its people.